Carol, Author: “I Focus on Holding my Head High and Walking Tall” 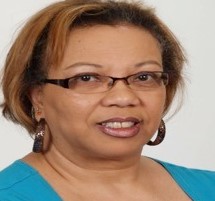 I stepped off the plane and walked with the other recruits toward the sergeant waiting for us. He watched us approach, lit up a cigarette, and immediately began yelling: “FORM A LINE! MOVE IT! LET’S GO!”.

I remember standing there at that moment and thinking to myself: “Oh my god Carol, you’ve done a lot of stupid things but you’ve really done it this time”.

In the 1970’s, women were a rarity in the Air Force. There were so few of us, that every time I would go somewhere on base, I was stared at. I would go to the chow hall to eat, and it felt like everyone in there was watching each and every bite I took.

On top of that, my first few months had been far from smooth sailing. I felt like I was constantly messing up; I couldn’t even make my bed right. Two inspections in a row, my training officer had ripped my bed apart, yelling at me to start over. I developed a real fear that I couldn’t hack it, that I would wash out and be sent home.

And I knew there were people back home who thought I would fail- they had told me as much. Even my own mom, who loved me and ultimately supported me, had her doubts, saying: “You’re just so headstrong, Carol. I don’t know how long you’re going to last being told what to do”.

I couldn’t let them be right. Once I figured out how to make my bed correctly, I started sleeping on the floor to avoid messing it up. When I felt the eyes of men watching me as I ate, I focused on holding my head high and walking tall. I was going to fake it until I made it.

In the end, I eventually found my way, serving in the Air Force for more than 20 years. But I always tell people that I survived the first four because my mother said I couldn’t do it. Come hook or by crook, I was gonna do it- And I did! 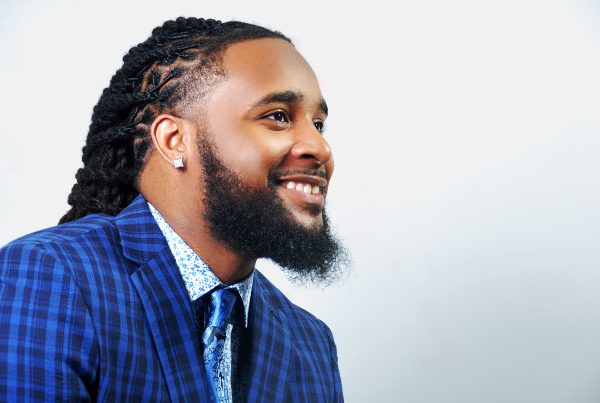 Frank Famous, Musician: “I Use Setbacks as an Opportunity to Learn and Move on” 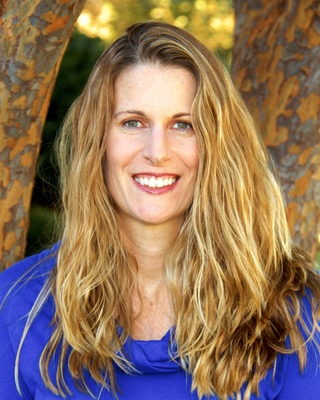 Heidi, Counselor: “I Will Try Anything New At Least Once” 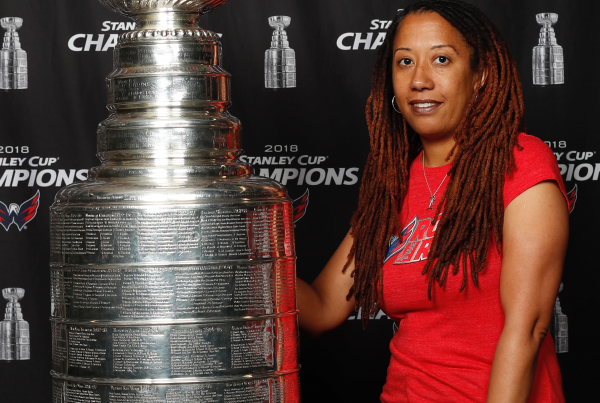