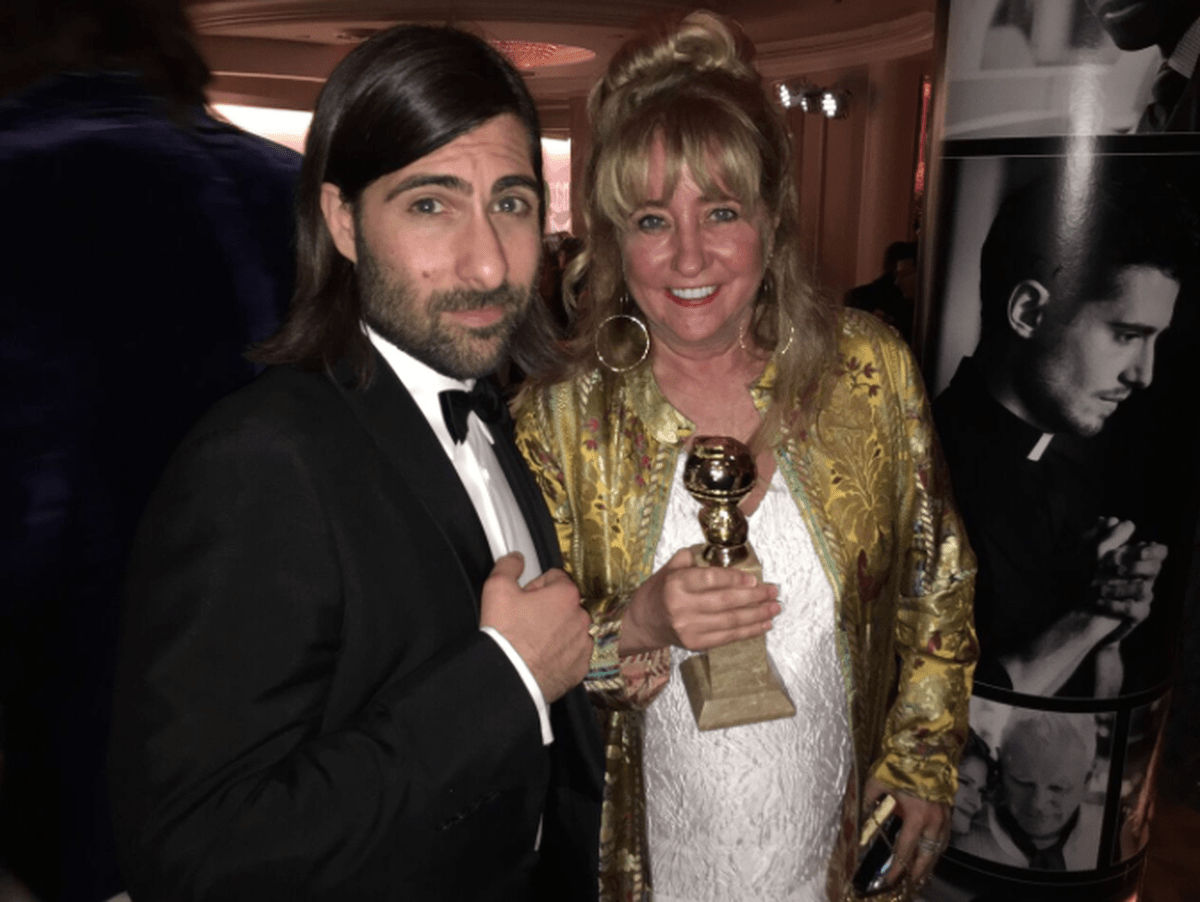 Blair Tindall boarded the New York subway feeling jittery. It was 1985, and for the third year in a row, she was making her way to an audition for the Marlboro Music Festival, a renowned event featuring some of the world’s most admired classical musicians.

The auditions the past two years had not gone well for Blair. Despite being incredibly disciplined and practicing obsessively in the months before, stage fright consumed her once she was on stage and the hours she spent practicing became almost meaningless.

Even before she began to play, Blair would feel out of breath. Her hands trembled so badly it was a miracle she could hold onto her oboe. In a panic, her mind wandered away from the music, causing her to lose focus.

Each time, Blair felt exasperated. “It feels like you’re going to die. It feels like ‘Oh my god, when is this going to be over?’ And, as a professional musician, you’re supposed to love doing this,”.

As the subway raced along, Blair reflected on the past two years, recalling the disappointment she felt each time her name failed to appear on the final list. Reaching into her bag, she pulled out a beta-blocker tablet. A fellow musician who Blair had confided in had sworn by beta-blockers as a secret weapon against stage fright. But Blair was skeptical. After all, her stage fright had haunted her over the course of her entire music career.

At the age of fourteen, she auditioned for the North Carolina School of the Arts (NCSA), one of the top public music conservatories open to high school students. Sitting alongside some of the most talented young musicians in the country, her stage fright would begin during group practice sessions. In her famous memoir Mozart in the Jungle: Sex, Drugs, and Classical Music, she recalls one of her earliest rehearsals, when a conductor chastised her for missing her cue:

“My initial adrenaline rush of excitement quickly grew into uncontrollable nervousness as I realized that I would soon be called upon to play a solo in the piece. I wasn’t having fun anymore. I became even more terrified and could barely breathe, as the musical score called for fewer instruments to play as my big moment approached. My hands were trembling as if I was freezing, and Harsányi (the conductor) had a nasty expression on his face that challenged me to mess up. He was not conducting very clearly, either, and held up his hand to signal softer and softer dynamics (a musical term for degrees of loudness), preparing for the dreaded moment when I’d have to play this borrowed English horn, alone in front of college-age musicians. Because of his imprecise flailing, I wasn’t even sure where we were in the music.

Little spots of music swam on the page. My heart thumped when Harsányi pointed to cue me, as if to say, “There —her…. Look, everyone!” I gasped in a breath of air and as I started playing, my D-major arpeggio wavered.

“Stop, stop!” Harsányi scowled as fifty pairs of eyes stared at me. “Louder. Don’t rush. Why are you rushing? How old you are?” I’d had stage fright before, but my pounding heart and quivering body were worse than ever now. I felt like a firecracker with its fuse spitting and jumping, about to rocket to the ceiling, explode, and shower ashes everywhere. I gulped, feeling faint.

“Fifteen,” I squeaked. Harsányi snorted. I noticed John, the concert master, trying to catch my eye.

“Again. Letter E.” This time, I played, but I was too nervous to remember anything about my eight-bar solo.”

Over time, while Blair acclimated to playing next to fellow musicians, her stage fright during auditions and performances refused to cease. After graduating from NCSA, she moved to New York City to attend the Manhattan School of Music. Determined to make a career out of music, Blair began taking on more challenging opportunities. But her progress was halted by her stage fright.

“I talked to people about it because I was trying to get over it. And in fact, when I was a freshman, I went to the head of the conducting staff and said ‘I have terrible stage fright. Can you start me out with things in the pit? If I make principal oboe for something, I’d rather be in the pit until I get a little more on my feet with this.’. And so he did, and it really did help,” recalls Blair.

But if she wanted a real career in music, Blair knew she couldn’t hide in the pit forever. She added extra hours to her practice schedule. She tried visualization techniques and breathing exercises. She even tried taking dolomite, a supplement of calcium and magnesium, before an audition. Nothing worked. No matter what she tried, the rapid breathing and trembling hands returned, and always when it felt like she had the most to lose.

Arriving at the Marlboro audition, Blair began to dread the thought of another awful audition. But this time something was different. She noticed that she didn’t yet feel nervous. Perhaps that wasn’t completely out of the ordinary though – her stage fright didn’t usually rear its ugly head until the moments that mattered most: in front of the judges.

Blair heard her name called. It was her turn. She slowly ascended the stairs, her adrenaline beginning to rush through her as she crossed the stage and found her seat.

But despite feeling nervous, her breath was normal. Her hands were steady. She felt focused.

Blair began to play, flying seemingly effortlessly through her audition piece. She played just as she had during her hours of practice, hitting every note perfectly.

As she left the stage, Blair couldn’t help but feel elated. Her audition had gone so well that the poor experiences of bad auditions already seemed like a distant memory. Just a few hours later, she received some good news.

“I was the runner-up for the Marlboro audition! I wasn’t even close to qualifying the previous two years. And that was a very difficult festival to get into. I just couldn’t believe it! I remember going home and telling my roommate ‘Oh my god, I can’t believe it! This stuff really works!’” said Blair.

Her success at the Marlboro audition left Blair feeling unstoppable. With beta-blockers, her new secret weapon in hand, she began seeking out more challenging projects. As the successes started rolling in, and Blair began performing during auditions the same way she did during practices, her confidence in her own abilities grew.

With this newfound confidence, she started identifying as a professional musician – one who could succeed in those moments that mattered most despite any nerves that were present. Over time, she also noticed her stage fright start to slip away, even during times she chose to not use beta-blockers.

Today, Blair’s career has expanded into new areas. In addition to continuing her professional career with the trio Oboe Fusion, she’s a published author, journalist, and motivational speaker. She also acts as a producer and consultant on the Golden Globe-winning TV series based on her memoir. It’s one of the most-watched shows on Amazon Prime TV and has made classical music more accessible for a new generation of music fans.

“Beta-blockers had such a positive effect on my career because I was so affected by stage fright that I really could hardly play in the early years. But once you’ve gone through a certain number of performances that go well, you start becoming more confident in your abilities,” said Blair.

Though she no longer needs beta blockers for auditions and concerts, Blair does occasionally find a use for them before speaking engagements or interviews.