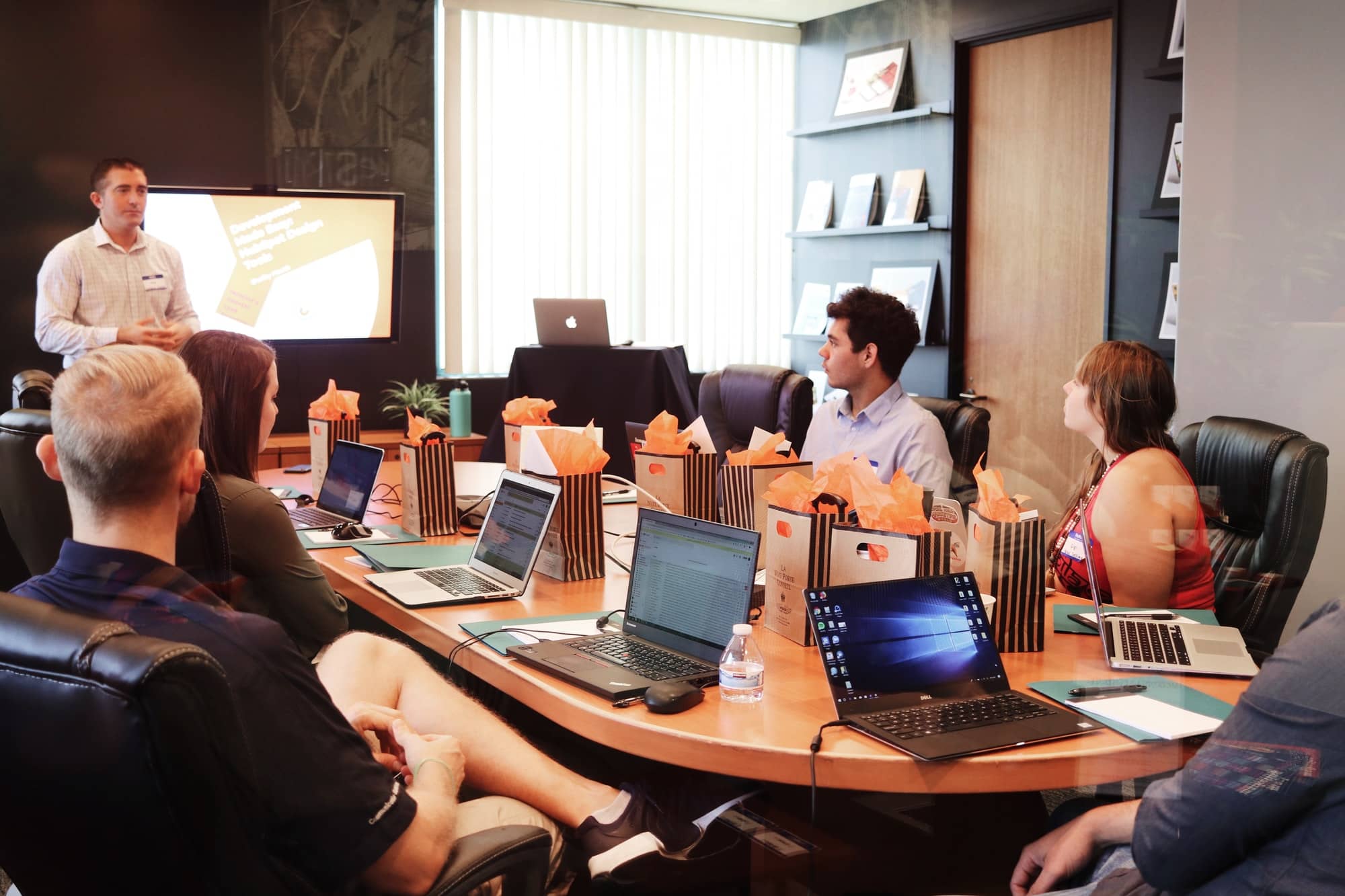 During the 2008 Olympics in Beijing, North Korean sport shooter Kim Jong-su was one of the event’s top-performing athletes. He had earned both bronze and silver medals during his first two events. But just three days after his victory, the International Olympic Committee stripped him of both medals.

Jong-su had tested positive for propranolol, also known as a beta-blocker, a drug that’s mainly used to treat high blood pressure and heart disease. But since the 1970s, beta-blockers have also been known to reduce performance anxiety, taking away physical symptoms such as trembling, sweaty palms, and rapid heartbeat.

Later that morning, Real Estate Agent Dustin Fox stumbled upon Jong-su’s expulsion as he was catching up on the day’s news. Though not an Olympic athlete himself, the story stood out to Dustin as he could very much identify with the nervous feeling that occurs as a result of performance anxiety. He often found himself standing up in front of large groups giving presentations or seminars and, despite being well-rehearsed and highly experienced, he never seemed to be able to shake his nervousness.

“I would generally feel pretty confident in the days leading up to a presentation,” said Dustin. “But then, right before I’d go up to speak, my anxiety would just suddenly spike.”

As he would stand up to face his audience, his palms would start to feel sweaty. His heart would begin beating out of his chest. He even found himself completely freezing up a few times, unable to speak due to a dry mouth. Giving presentations became almost unbearable.

Not wanting to let these feelings hurt his professional performance, Dustin tried running through his presentation a few more times in the days leading up to a speech.

But no luck. The sweaty palms and rapid heartbeat still came back on presentation day.

So he tried taking a public speaking course, hoping to learn a few tactics to keep himself calm.

Again, no luck. The anxiety always returned. And Dustin began to grow incredibly frustrated with his situation.

“I thought I needed anything, even if it was just a placebo. Just something to help me get past some of the nightmare situations I had experienced in the past. I had started to feel almost PTSD-ish before each speech,” said Dustin.

The article covering Jong-su’s expulsion listed out the physical symptoms that beta-blockers prevent. And Dustin recognized these symptoms as those he himself experienced before presentations. He felt he had nothing to lose, so he booked an appointment with his doctor.

“My strategy was to just go in and be completely honest about what I wanted to use them for,” said Dustin.

His doctor seemed unfazed by his request. And after answering a few routine questions, Dustin had a prescription for beta-blockers in hand.

The next week, Dustin had yet another presentation. He ran through the same pre-presentation routine he always had, practicing over and over in the days beforehand. But this time, he also added something new to his routine. Just before his presentation was scheduled to start, about 45 minutes before, he took one of his beta-blockers.

It was strange, unlike other medications he had tried before. He felt no noticeable difference in himself, no side effects from the drug whatsoever. There was virtually no drug-type feeling.

“I still had the pre-speech worries,” said Dustin. “But I noticed immediately upon speaking that my rapid heartbeat was not there. That alone made it worth it for me.”

The strong presentation helped Dustin gain confidence in his ability to become a strong speaker. And he continued to work and improve his speaking skills while taking beta-blockers to reduce performance anxiety. He watched himself give one strong presentation after another, eventually solidifying his belief that he was a great presenter.

And after a while, something funny happened. Dustin started to forget to take his beta blocker before a presentation. And yet he still felt confident. And he still delivered an outstanding presentation. His performance anxiety was virtually gone.

“Beta-blockers definitely improved my public speaking skills!” said Dustin. “While I still get the discouraging mental thoughts beforehand, my physical reactions to that anxiety are greatly diminished.”

Every once in a while, Dustin admits that he still experiences those pre-speech jitters. But it’s not nearly as often. And it never happens before his regular presentations, those he gives on a regular basis.

“Even if it’s just a placebo effect, beta-blockers have positively affected my career. Today, I feel more confident on stage and the racing heart I used to experience is completely gone,” said Dustin.