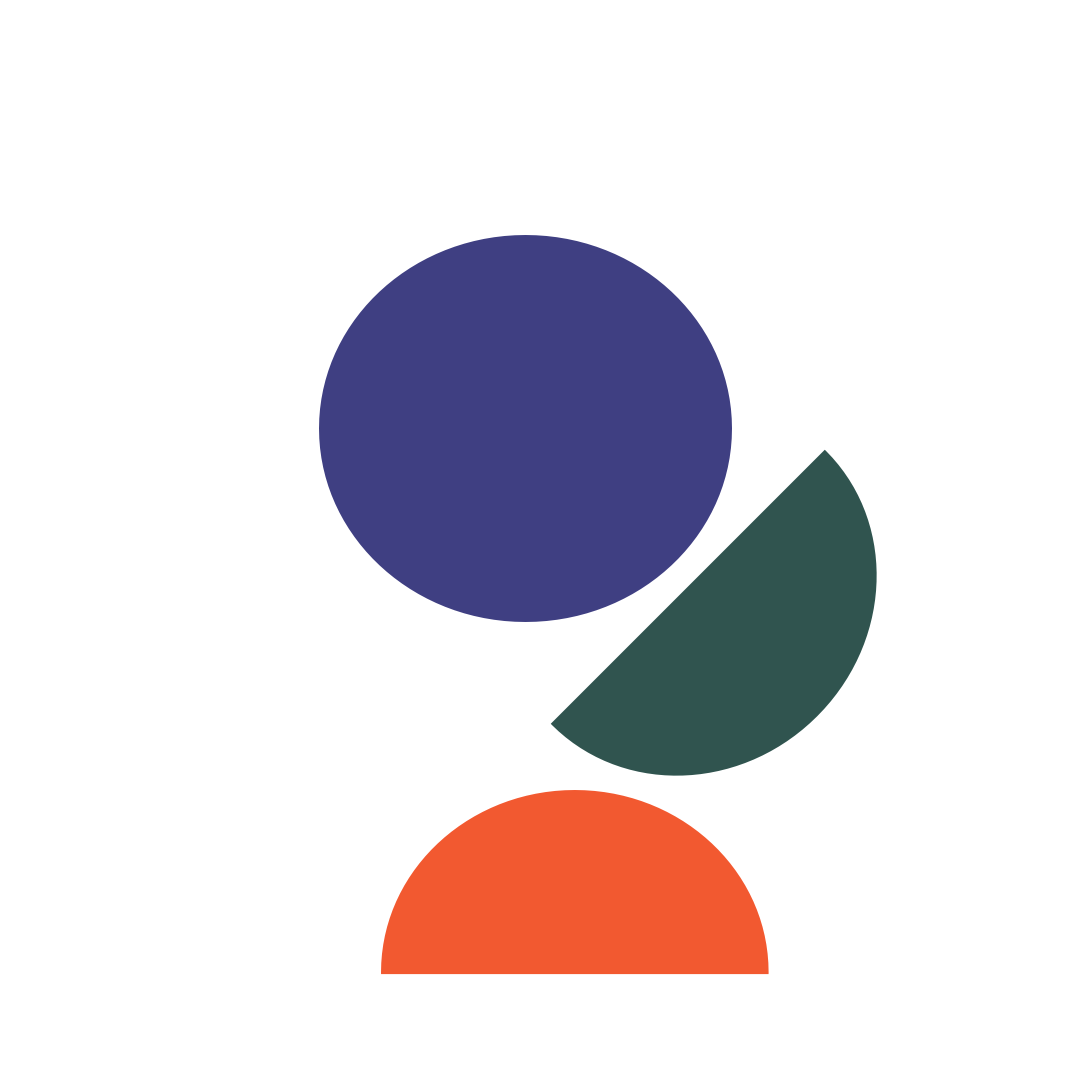 How Are Beta-Blockers Different Than Other Anxiety Medications?

For many, medication can be a helpful tool in relieving anxiety.

Different classes of medication are designed to help in different ways. Some are meant to ease symptoms, while others are a preventative measure.

Beta-blockers are an example of a prescription used for performance anxiety, taken before specific stressful events.

How do beta-blockers work?

Beta-blockers behave very differently than many of the other commonly used anxiety medications, including benzodiazepines (benzos).

Propranolol, a type of beta-blocker often prescribed for performance anxiety, prevents the release of adrenaline throughout the body, reducing your physical “fight-or-flight” response to anxiety or fear.

Beta-blockers are not considered psychoactive because, unlike Xanax and other benzos, they do not alter brain chemistry.

Because beta-blockers can reduce or eliminate the rapid heart rate, shallow breathing, and light-headedness that performance anxiety causes without affecting the brain, they are popular among musicians and public speakers who want to keep their minds sharp during performances or speeches.

When used for performance anxiety, beta-blockers do not need to be taken every day; instead, they’re taken as needed about an hour before a high-pressure event.

How do benzodiazepines work?

Unlike beta-blockers, benzos are psychoactive drugs, meaning they alter the chemical make-up of our brains.

Benzodiazepines are common treatments for general anxiety, as they can help relieve psychological stress through changes in brain chemistry. Doctors use benzos as a short-term treatment for insomnia, panic disorder, seizures, and pre-surgery anxiety.

Xanax, the most-prescribed psychiatric medication in the U.S., is a tranquilizer that increases a chemical called gamma-aminobutyric acid (GABA) in the brain. GABA is believed to reduce the body’s stress response and help it remain calm.

Because Xanax and other benzodiazepines influence brain chemistry, they may be unsuitable for addressing performance anxiety. Benzos can have psychological effects that throw off your performance, including:

Using medication to treat anxiety is generally considered both safe and effective; however, it should only be done under the consultation of a doctor.

Though rare, they do carry the risk of some side-effects, which can include:

Though Xanax has been shown to be effective in some cases, it’s also considered to be addictive. It should only be taken under the close supervision of a doctor.

Xanax side-effects can include:

Because it alters brain chemistry, abruptly ending Xanax use can cause severe withdrawal symptoms as brain chemicals rapidly re-balance.

Which anxiety medication is right for you?

For those looking for temporary relief during certain high-pressure moments like performances and speeches, beta-blockers can be a helpful option.

Others who are seeking more frequent relief may consider trying a medication like a benzo.

Always be sure to consult with a doctor when considering any type of prescription anxiety medication to learn about your options and the risks associated.

Start an online consultation now with one of our board-certified physicians. 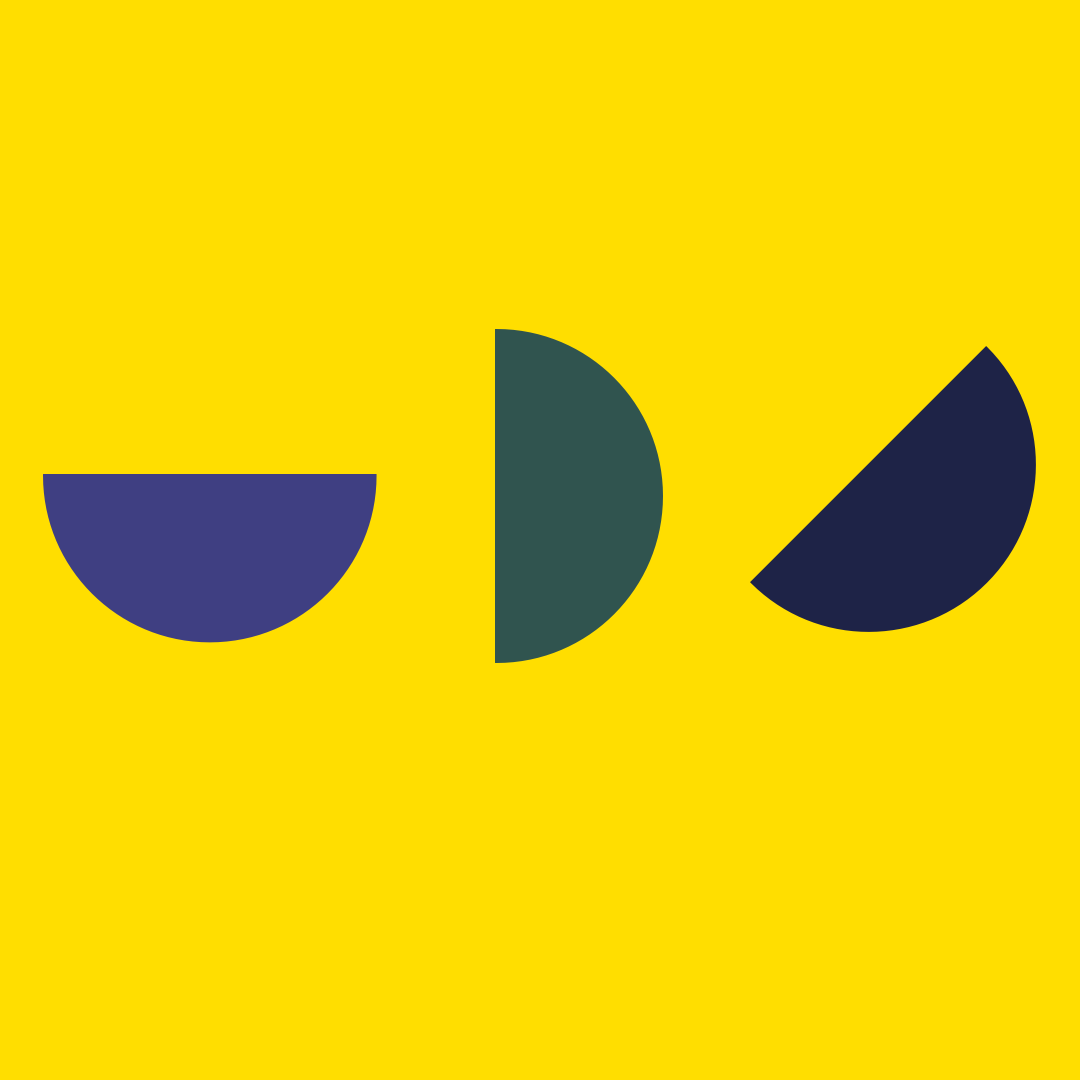 June 12 2019
When your doctor writes you a prescription, there’s a chance that the medication they’ve prescribed you ... 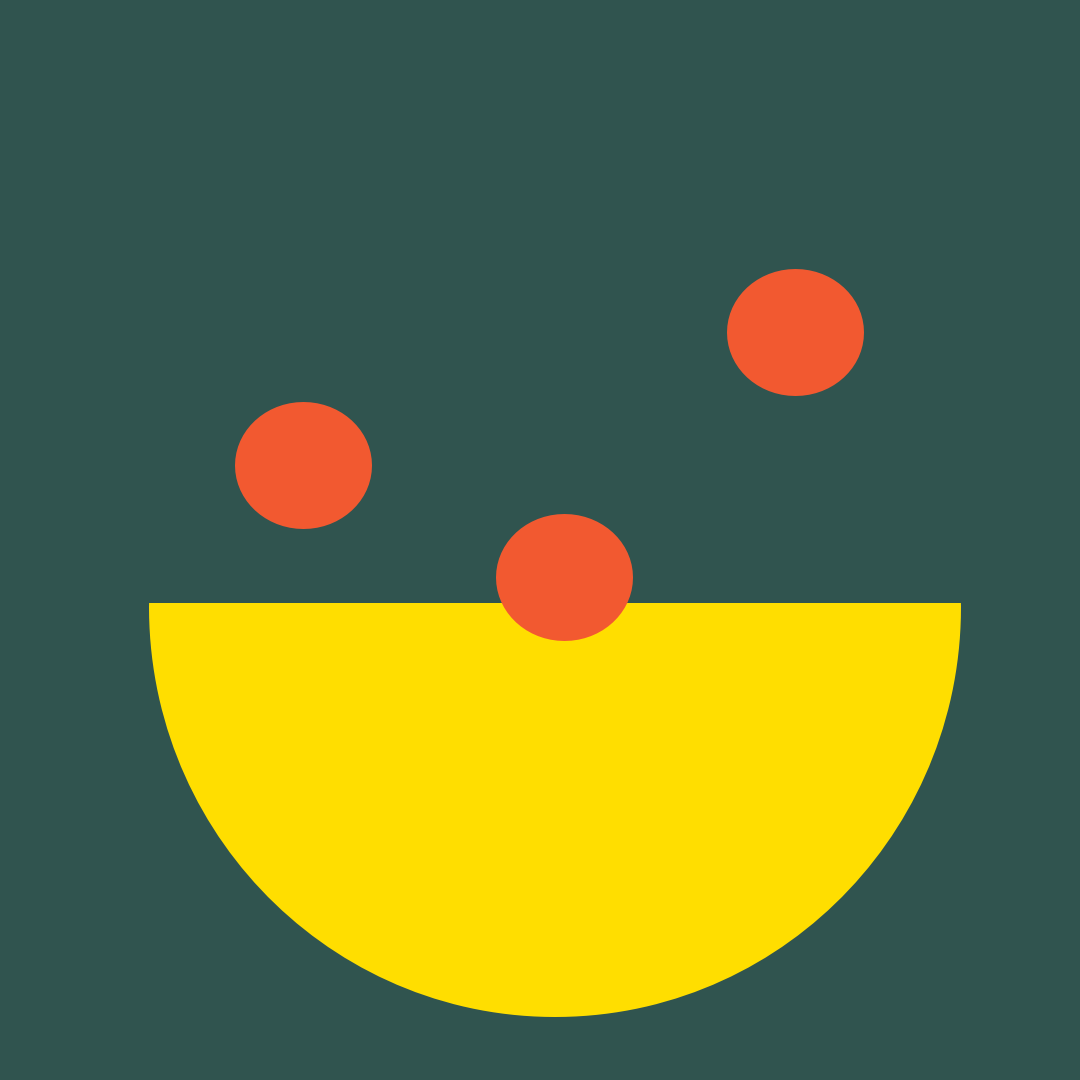 What Are Beta-Blockers Used For?

June 12 2019
Beta-blockers are a type of medication known for temporarily blocking the hormone adrenaline, often known as the “fight ... 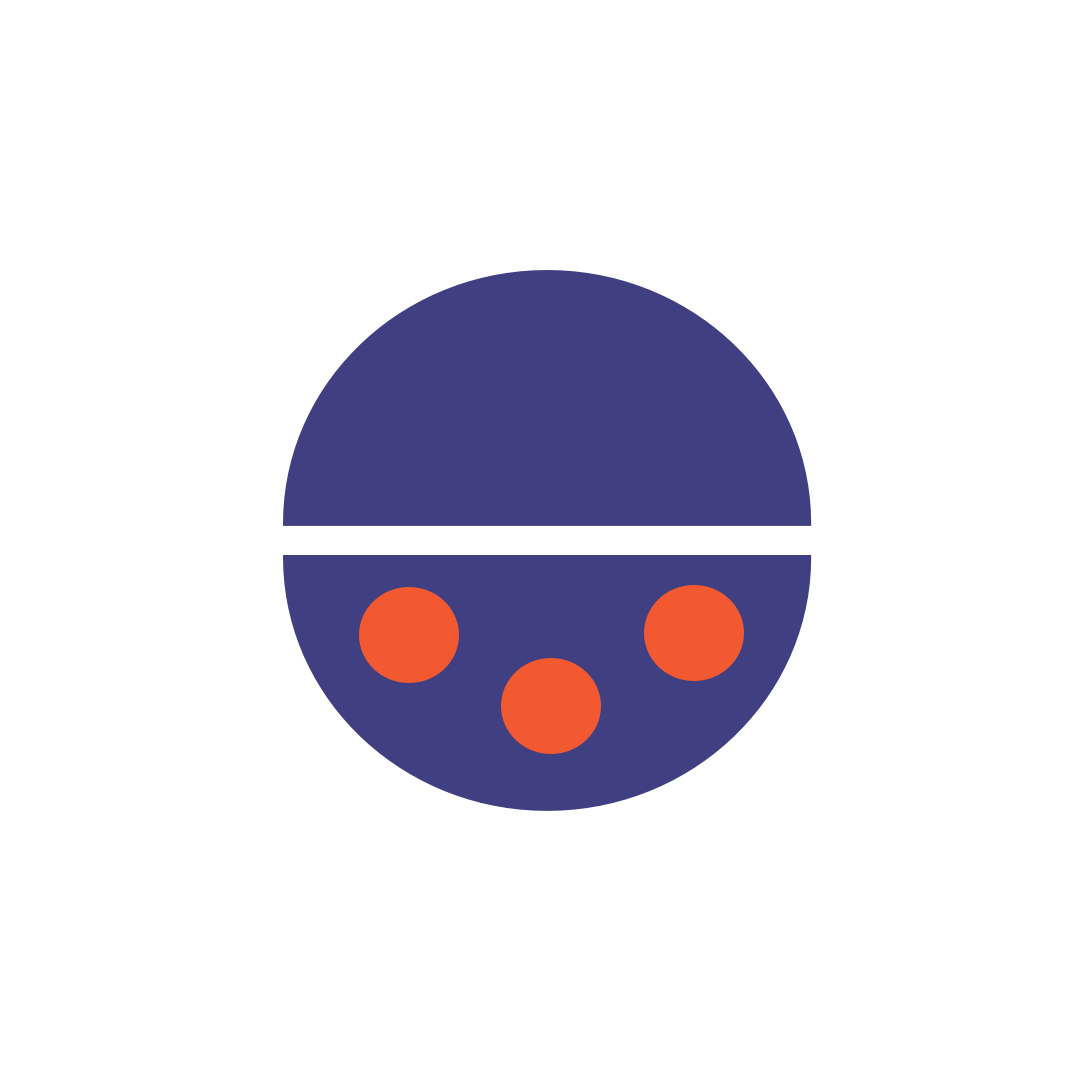 How Long Does Propranolol Last?

June 06 2019
We’ve all experienced moments of performance anxiety. That realization that we’re about to face a room ...