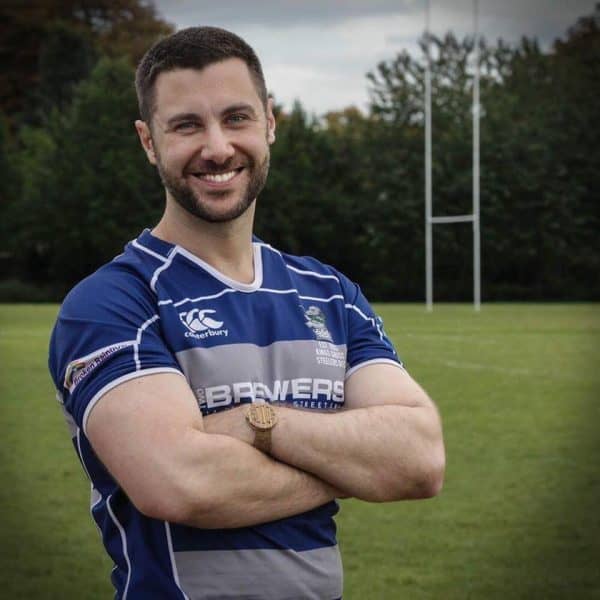 Sean, Recruiter: "I Came to Terms with the Fact that I'd Never Not Be Scared"

A few years ago, I moved to London to get my MBA. I took on a ton of debt, way more than I ever had in my entire life, with no clear-cut career or life plan. I wasn’t even sure I’d be able to stay in London, the city I knew I had always wanted to live in, once I was finished with my degree.

But I had spent the last 11 years living in L.A., in a city that I knew wasn’t quite right for me, out of a fear of change.  It wasn’t that I was miserable there – I had my support system. I loved my work team and respected the company I worked for. But I had this overwhelming sense that I was too complacent, that I was just a passive passenger rather than the driver in my own life. I couldn’t help thinking, “Is this really it for me?”.

I believed I had more potential than what I had been living up to. But for the longest time, I didn’t do anything about it out of fear that I would fail. I feared losing my sense of security, of burying myself too far down into debt, of landing a career where I would be miserable.

I took this huge leap and moved to London anyway, thinking there was a chance something great could happen. I came to terms with the fact that I would never not be scared. So instead of focusing on being fearless, I focused on not being reckless. I thought through the risks I would be taking, took the time to truly understand what they would mean for me, and I decided which risks I could accept and still move forward. 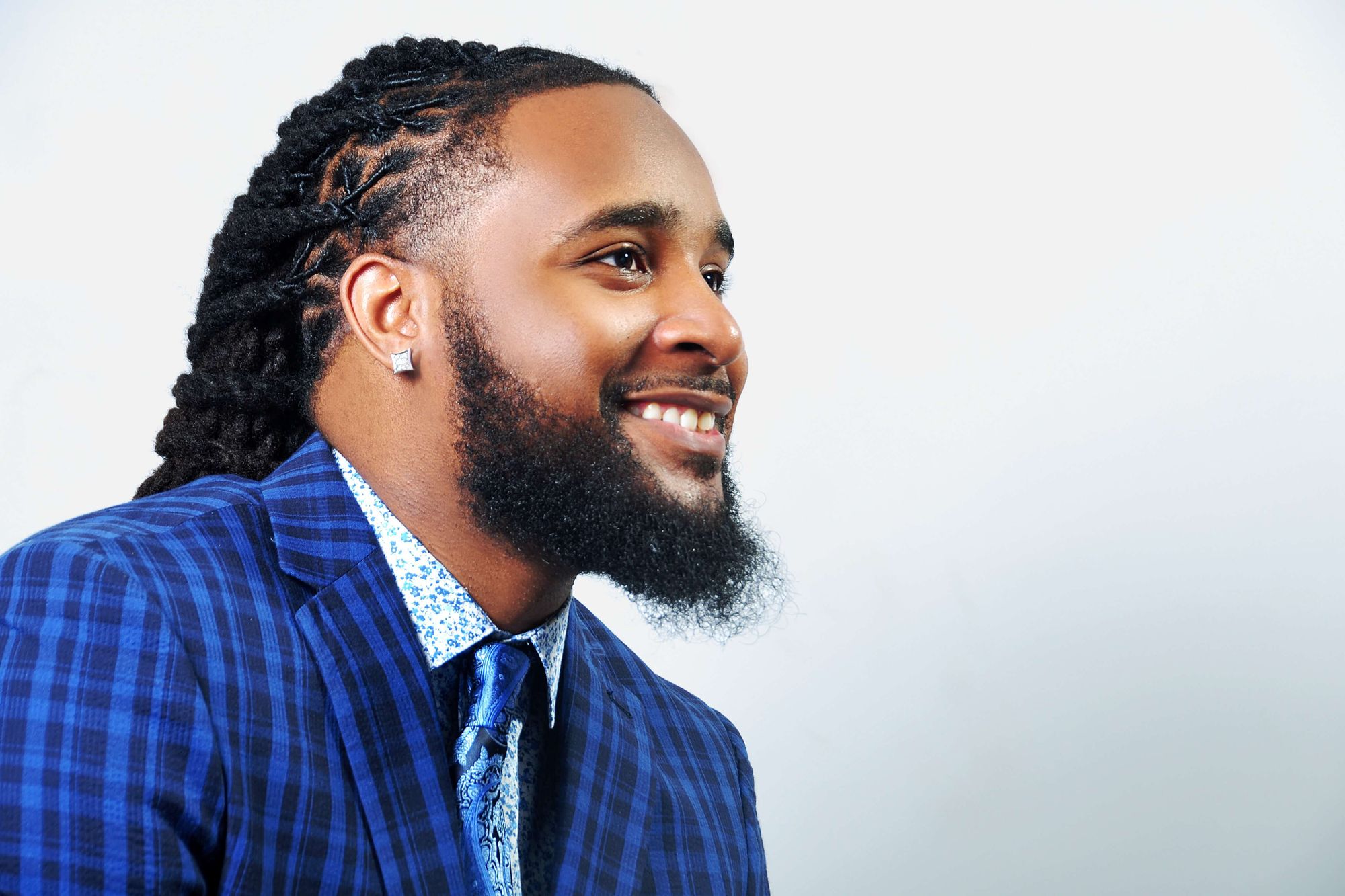 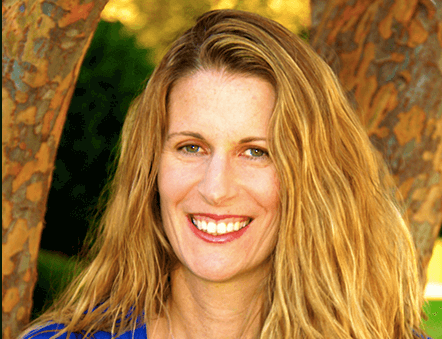 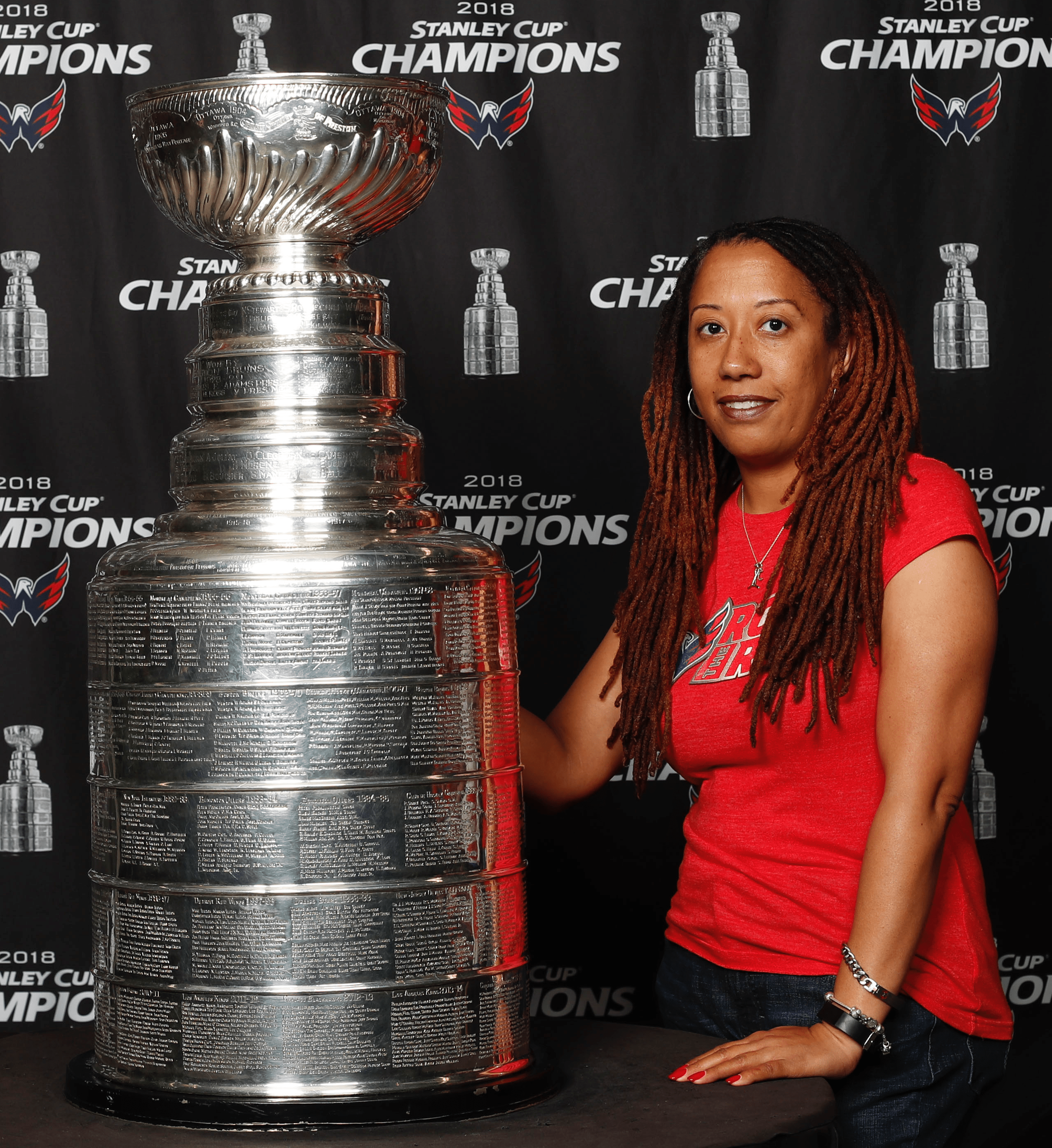