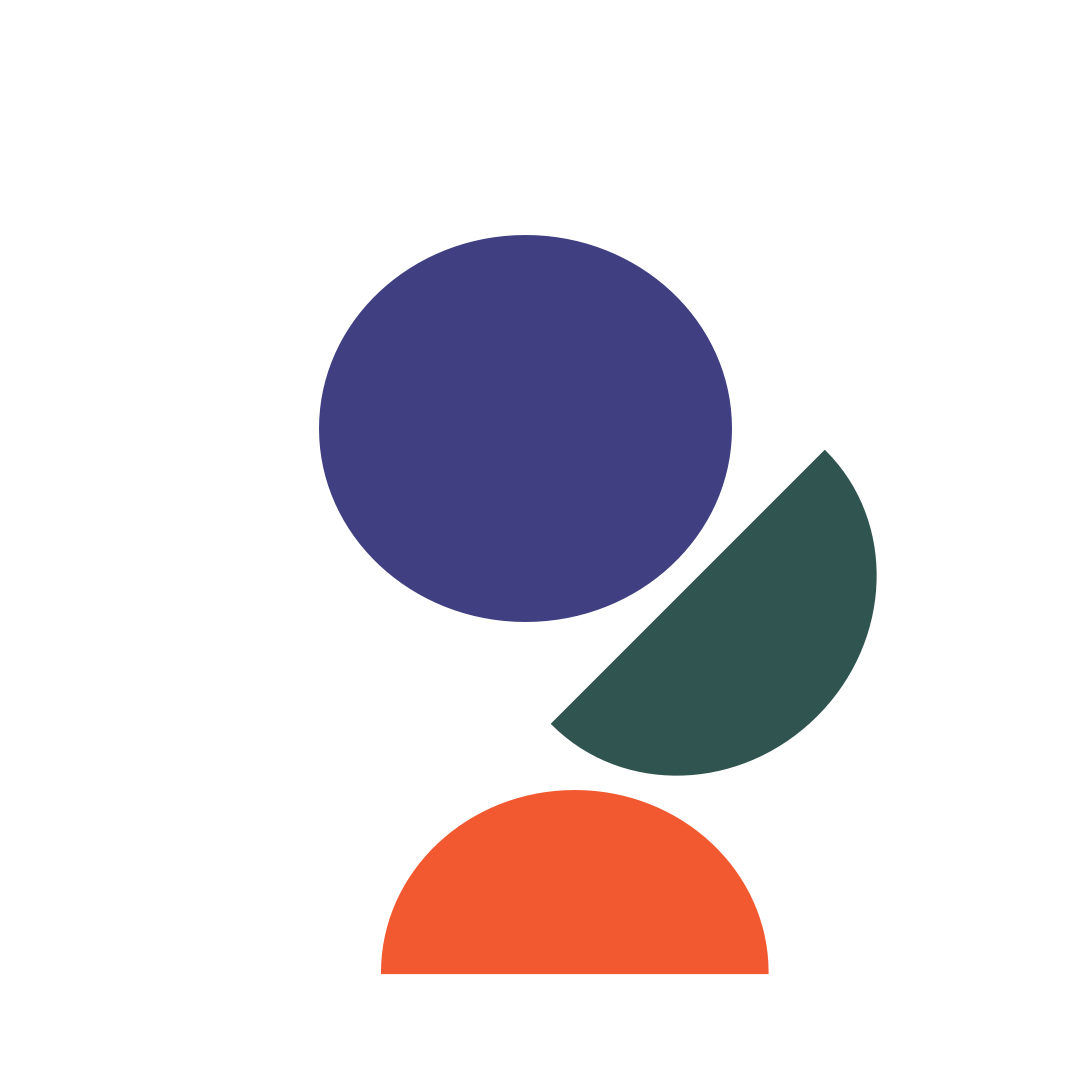 Benadryl vs. Hydroxyzine For Sleep

If you’ve ever picked up a box of antihistamines, a drug that treats itching and other symptoms of an allergic reaction, you’ve likely noticed a warning on the box that the medication may cause drowsiness.

While this side effect can be less than desirable during the day, it’s actually something that makes antihistamines a go-to option as a sleep aid for short-term sleeplessness.

But not all antihistamines are created equal. Here, we’ll go over the similarities and differences between two of the most popular options: Hydroxyzine and Benadryl.

Hydroxyzine is a prescription antihistamine that is often used to relieve itchiness and other symptoms of an allergic reaction.

However, doctors have found that the medication has a calming effect on the brain along with a drowsy side effect.

Though it’s not completely understood why this is the case, research does suggest there is a connection between the levels of histamine in your body and how sleepy you feel. Too much histamine may contribute to wakefulness.

Because of its calming effects, this medication is often prescribed for anxiety, the sleep disorder insomnia, and in some cases is even used in anesthesia.

In addition to drowsiness, possible side effects can include:

It's possible that some of these side effects, sleepiness in particular, can carry over into the next day. Make sure and let your sleep doctor know if this is the case for you.

In most cases, a prescription is given in capsule form; however, it may also be available in liquid form or as an injection given at your doctor’s office.

This prescription isn’t the right option for everyone; for instance, it’s not always a safe choice for older patients as it may increase the chances of falling. As it’s a prescription medication, you should always speak with a healthcare expert first before giving Hydroxyzine a try.

Finally, it's important to point out that this medication is meant to be a short-term solution only; in fact, research suggests that using the medication long-term can actually reduce your sleep quality.

Benadryl is also an antihistamine; however, it’s available over-the-counter rather than requiring a prescription from a doctor.

It's very commonly used for allergies and is also known for having a drowsy side effect which may cause you to be sleepy.

Some research suggests that this medication may be better than other antihistamines, including Hydroxyzine, to treat allergies. However, it’s also known to make you more drowsy than other over-the-counter options.

In addition to allergies, Benadryl is sometimes used to relieve motion sickness, hives, and even mild cases of Parkinson’s disease.

Besides drowsiness, other side effects are possible, including:

Benadryl isn’t the correct option for everyone. For instance, it shouldn’t be given to children under the age of two. Even though this is an over-the-counter medication, you should still speak with a doctor before using it as a sleep aid.

Consulting a doctor is the best way to determine whether Hydroxyzine or Benadryl is a safe and effective option for you.

Both medications may interact with other medications, so be sure to let your doctor know all current medicines and supplements you’re currently taking to help avoid any negative drug interactions.

There are other off-label prescription drug options for sleep aids, including Trazodone (an antidepressant) and Gabapentin. Your doctor might explore these or other over-the-counter supplements, including melatonin.

Additionally, a sleep doctor might recommend non-medication therapies including sleep hygiene and cognitive behavioral therapy to help improve your sleep. 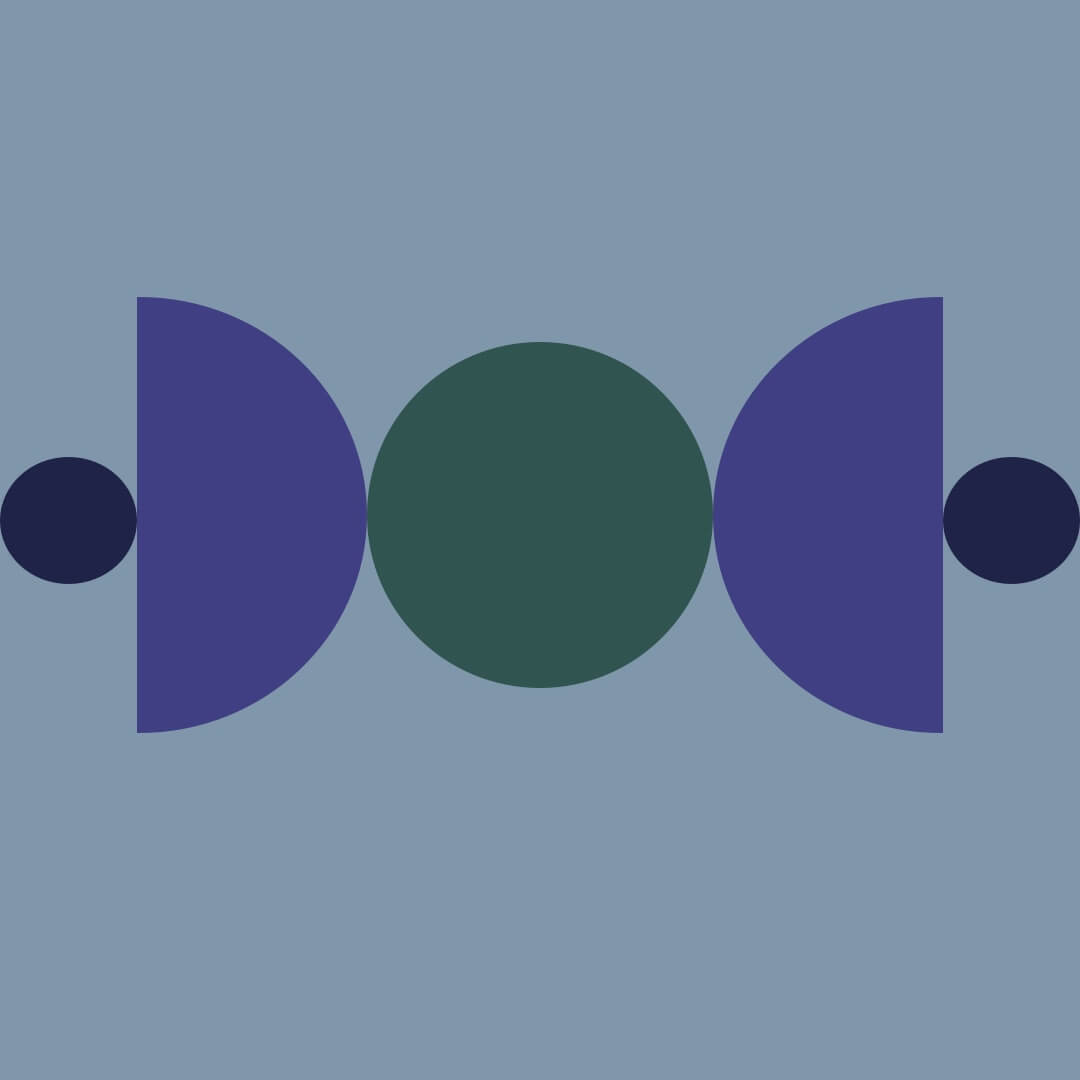 Who Shouldn’t Use Hydroxyzine?

August 17 2020
You’ve likely heard of people reaching into their medicine cabinet for Benadryl when they can’t sleep. ... 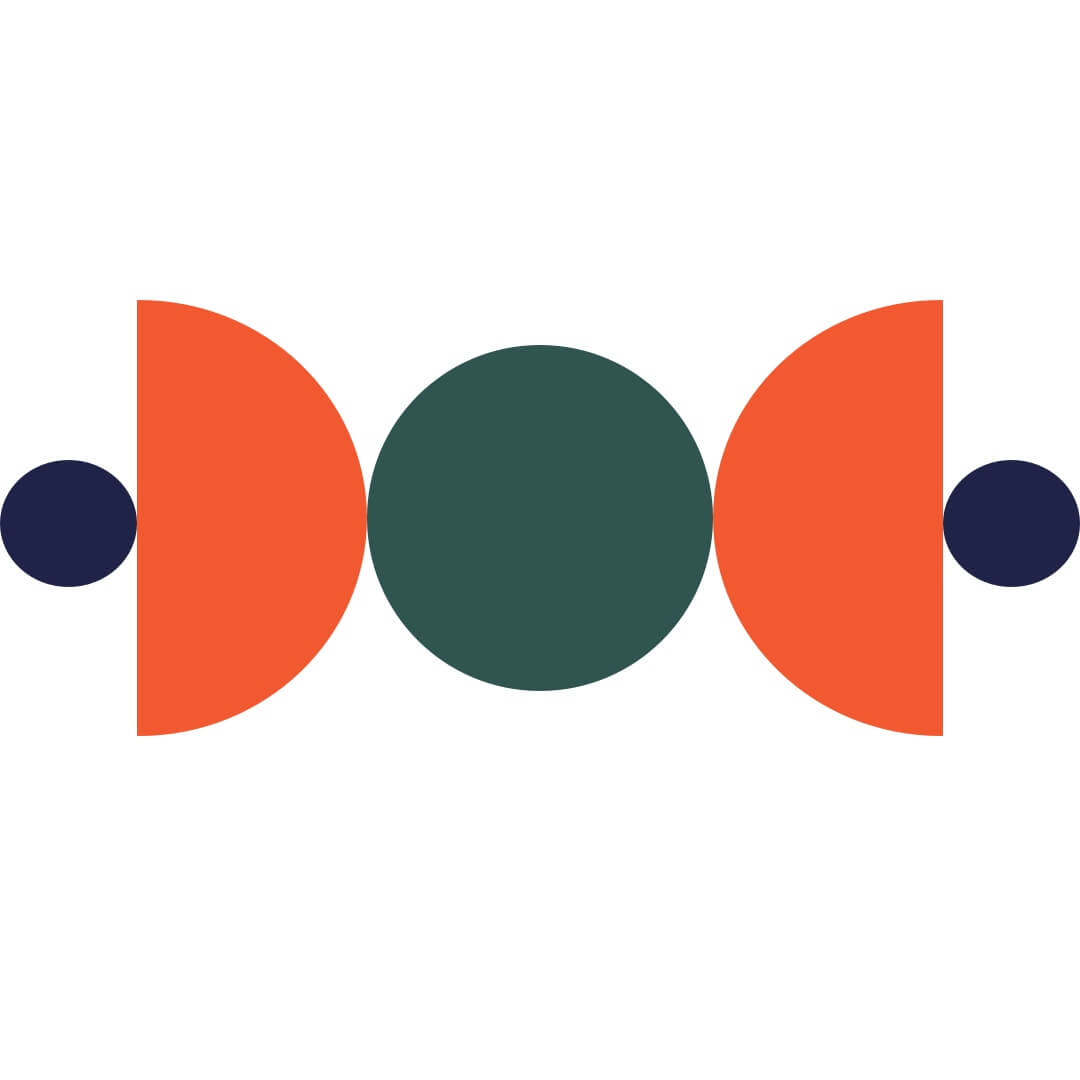 August 17 2020
Getting a good night’s sleep is crucial to being able to be at your best the next ... 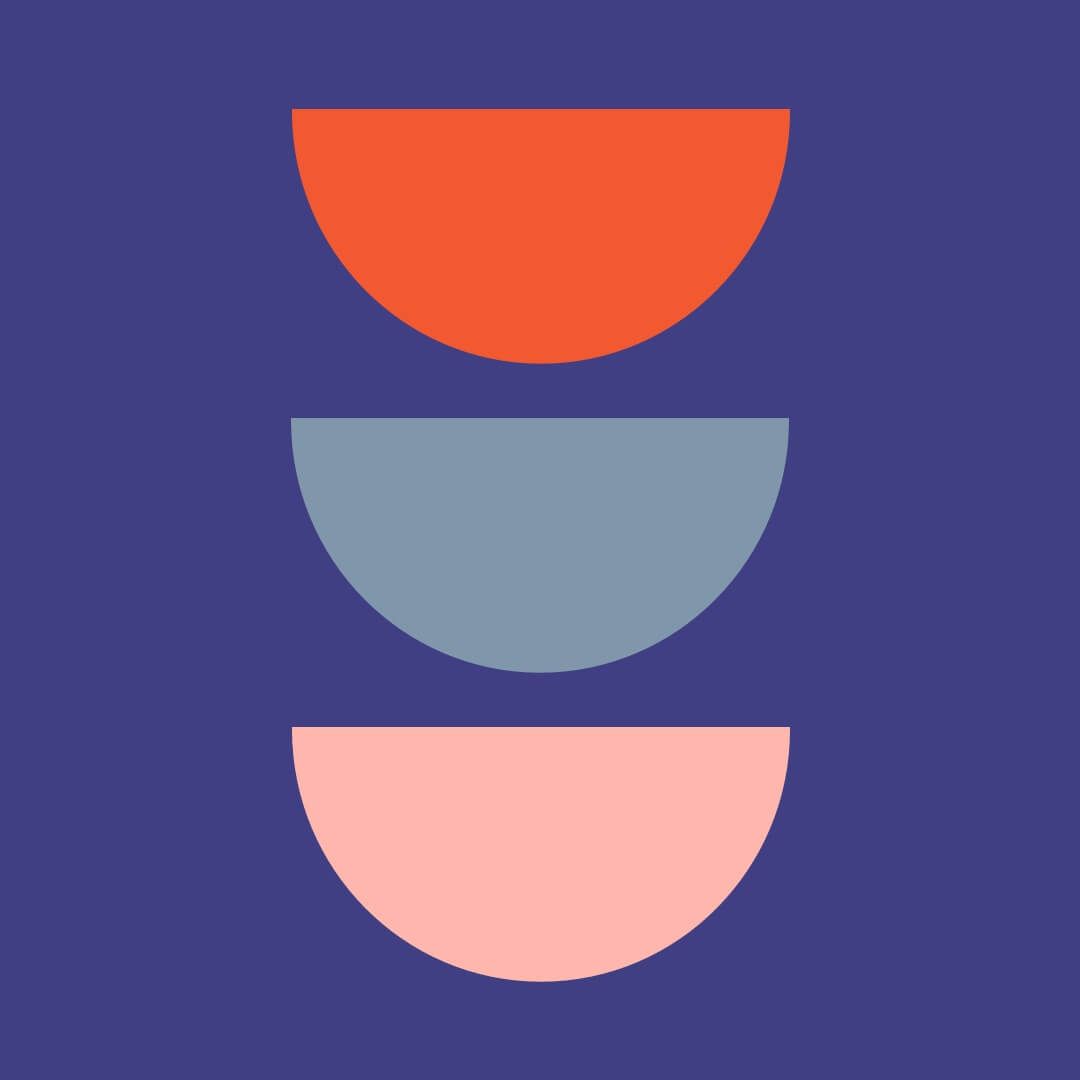 How Long Does Hydroxyzine Last?