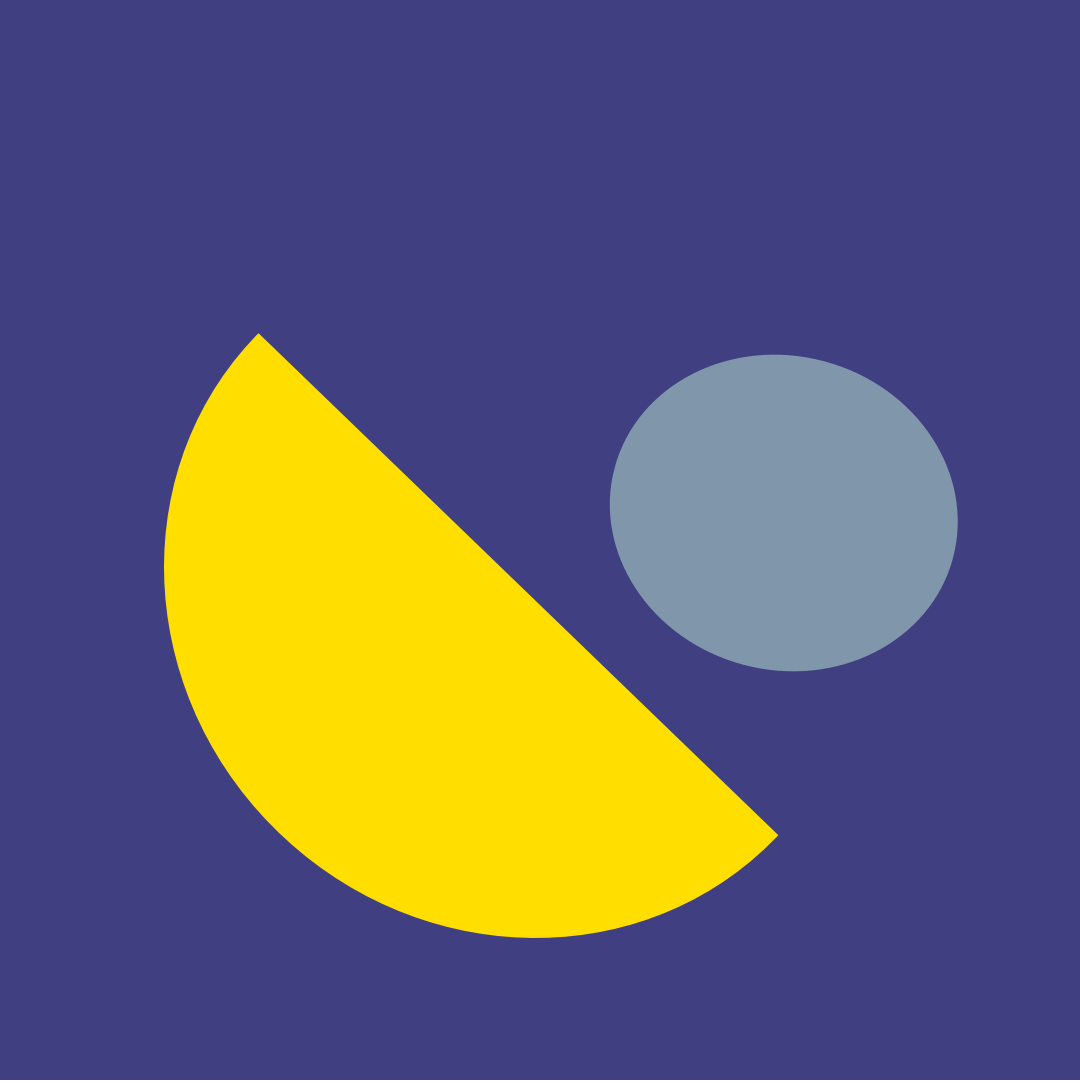 Zoloft vs. Trazodone For Sleep

Trazodone and Zoloft are both often prescribed to treat depression; however, they are very different medications.

Here we’ll take a closer look at the differences between each of these prescription drugs and why they’re prescribed by doctors.

Though Trazodone is an antidepressant, a medication known for reducing the symptoms of depression, it isn’t necessarily always prescribed by doctors for that use.

In fact, many doctors will only prescribe this medication for depression in the instance that other treatment options haven’t been effective. And some studies have shown that it isn’t always as effective in treating depression as some other medications.

More often, Trazodone is prescribed off-label for insomnia. Though it’s not fully known how this medication can help you sleep better, it’s been shown to increase levels of serotonin in the brain leading to a calming effect.

In other cases, it may be prescribed for anxiety, pain caused by Fibromyalgia, and headaches.

One of the benefits of this prescription is that it isn’t a controlled substance and doesn’t have a high risk of dependency.

That being said, in some cases, you may experience withdrawal symptoms. Your doctor may lower your dose to wean you off the medication at the end of your treatment rather than having you stop to help prevent these symptoms.

Additionally, this prescription can cause some possible side effects. The most common include:

In some cases, your doctor may be able to adjust your dose to minimize Trazodone's side effects. Additionally, this medication should never be taken with alcohol as it can cause negative side effects.

Zoloft is classified as an SSRI and is most often prescribed for:

It isn’t known for as severe of a drowsy side effect which in some cases may make it a better option for treating depression. In fact, it’s been shown to increase mood and energy while decreasing fear and negative thoughts. It does this by increasing levels of serotonin in your brain.

It’s available as either a capsule or in liquid form.

This medication isn’t listed as a controlled substance. However, it should only be taken under the supervision of a healthcare expert as it isn’t right for everyone.

Possible common side effects from this prescription can include:

This medication shouldn’t be taken with alcohol as it can increase your chances of experiencing negative side effects.

Other SSRIs approved by the FDA to treat depression include Celexa, Lexapro, Prozac, and Paxil.

To find out if either Trazodone or Zoloft is right for you, you’ll need to first speak with a doctor.

If you're interested in finding an effective treatment to help you improve your sleep, you can complete an online consult with a primary sleep doctor.

As we mentioned above, while both medications are similar, they’re beneficial for different uses. You’ll need to discuss your current condition with your doctor and provide a full medical history.

Also be sure to give a full list of other medications you're currently taking to avoid the risk of any negative drug interactions. 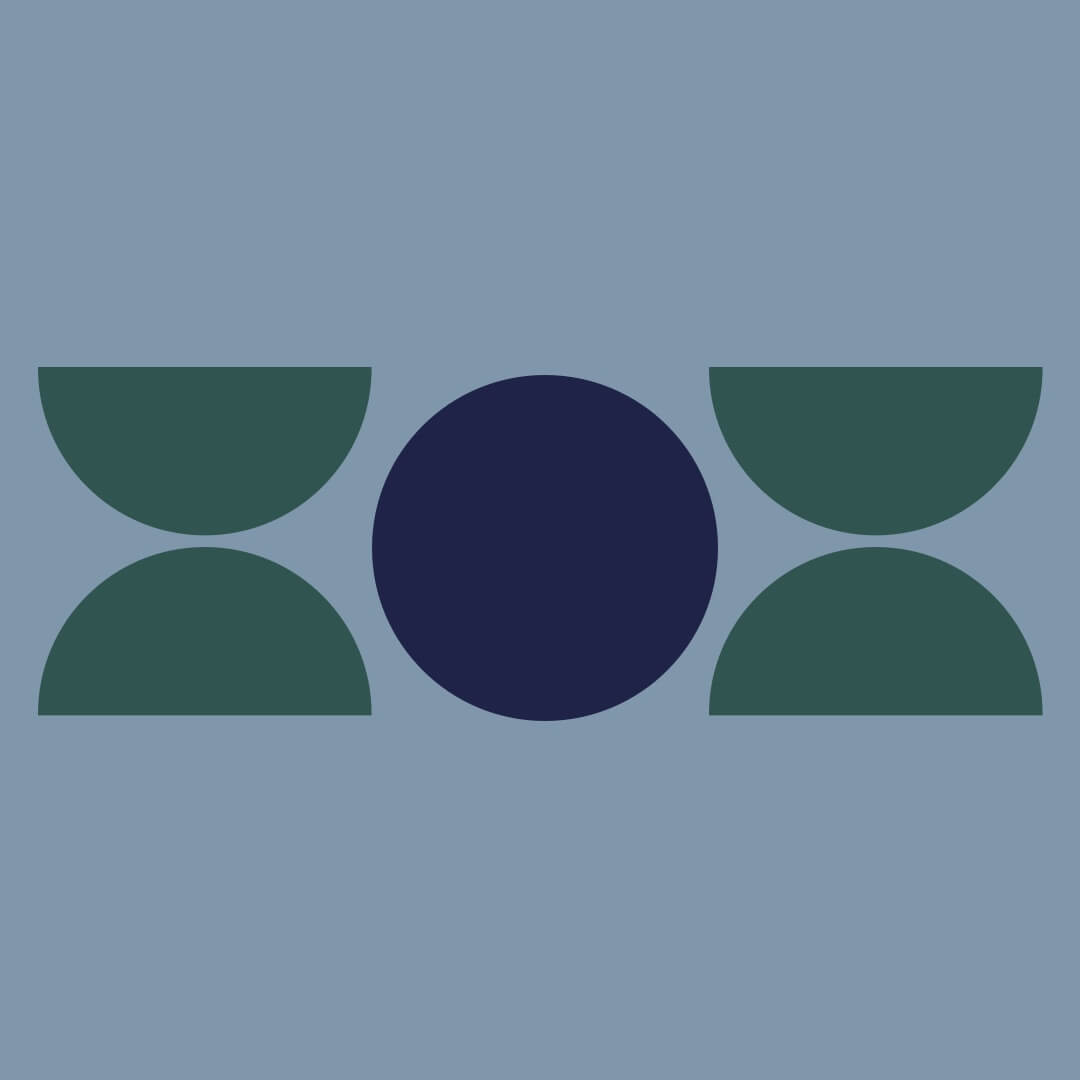 June 17 2021
Trazodone is prescribed at doses between 50-150 mg when prescribed as a sleep aid. Your doctor will likely prescribe a low dose, only increasing if necessary. ... 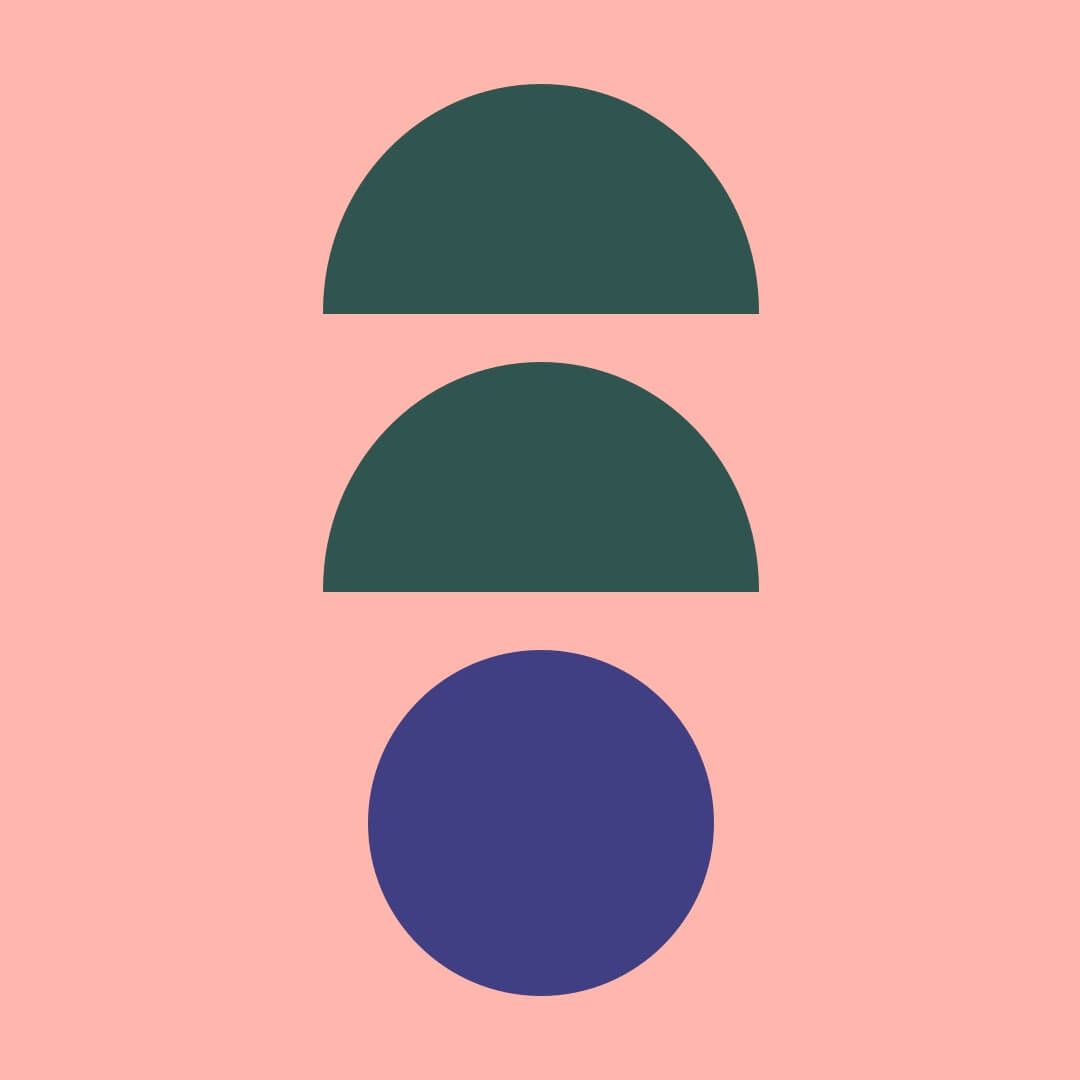 What Is Trazodone Used For?

August 17 2020
Trazodone [https://www.gokick.com/guides/sleep/trazodone-for-insomnia/] is an antidepressant, a type of medication often prescribed to ... 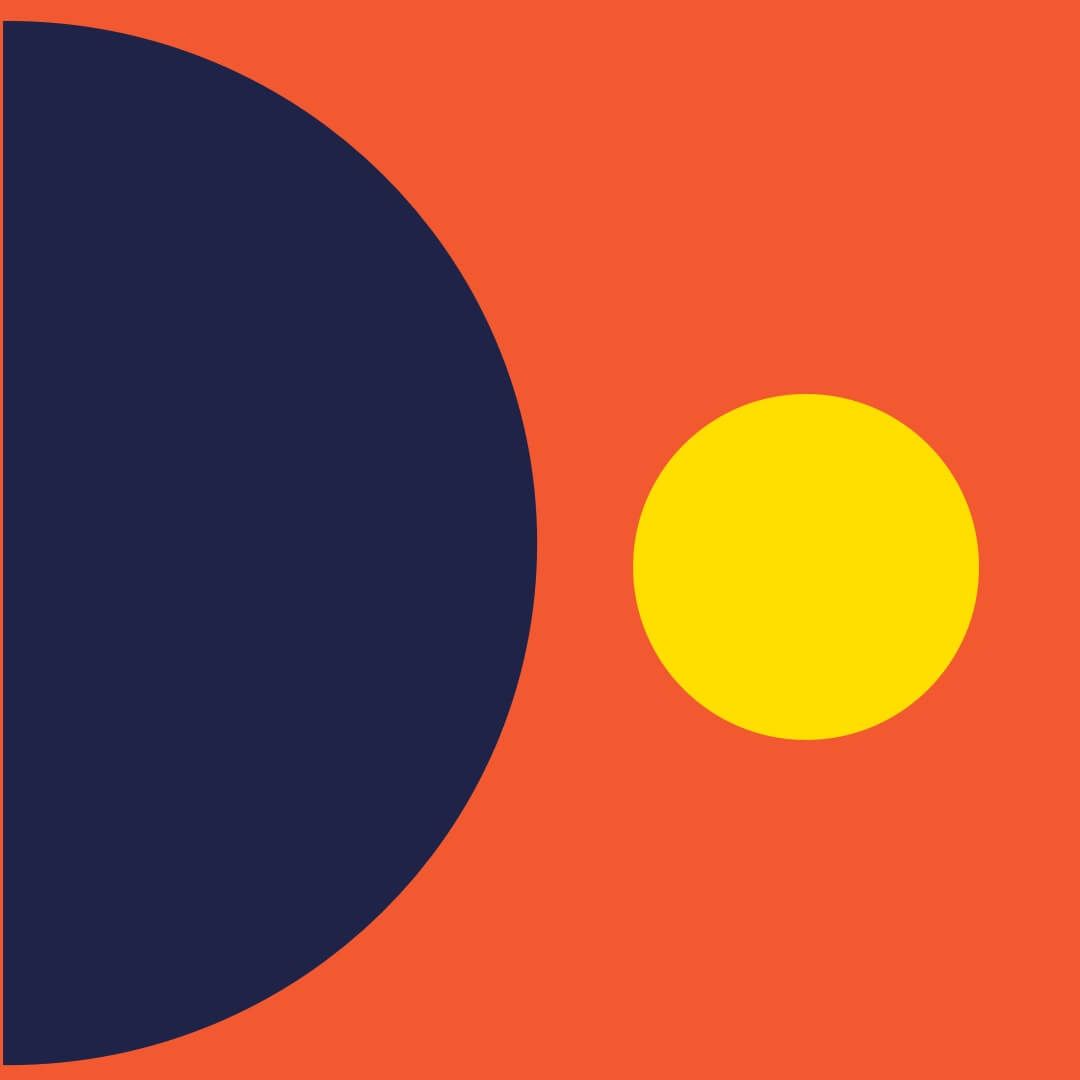 Who Shouldn’t Use Trazodone?

August 17 2020
A poor sleep environment, work stress, a rough patch in a relationship – the list of things that can ...